The save-split-buttons have been a controversial topic over the last months.
The idea of this thread is to discuss a final ™ solution.
Since there are several solutions possible I’d like to discuss first and keep this initial post up to date.

Here is my rundown of the feedback I received over the last months together with an analysis of the impact.

Example: be_user.uc.tx_news.1324.lastAction = SaveAndClose
This needs to be stored somewhere, thus bloating up the user settings too much.

Example: be_user.uc.tx_news.lastAction = SaveAndClose
Same problem as 1.1.1 in case of a lot of record types being available in the system.

1.3. Remember last action for all records in one

Example: be_user.uc.lastAction = SaveAndClose
Conceptual error: What happens if the last action is not available for the given type? Imaging news having “Save and New”, while pages does not have this action.

See 1.3.1, what happens if that action is not available?

The current idea is to show all buttons, based on the available screen width. So on a bigger screen all actions are available and once the space is not there anymore, it collapses down to the current splitbutton.
Another feedback we got regarding “auto-learning” buttons was that supporters did not like the idea because that would mean that every system looks different in terms of “Editors call us and they have a different button than I have”.

I do not thing that storing one setting per table is a problem. Per record saving is overkill and very confusing, because then the order of buttons would appear random.

I personally would select Save&Close as default for all tables and hide the labels for all, but the active button.

There are currently more than 3 extensions in TER.

A small feature rundown of them:

In general we need:

Still the major topic is how to preselect a button.

Example of what happens if you just want to preview data and forget about your automation. 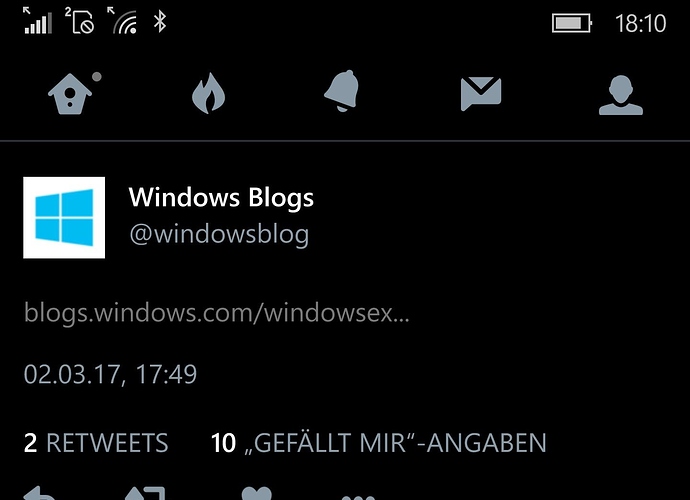 Found some extensions in this area (mentioned by Markus):

Bring back the save buttons! (wh_save_buttons)

Adds options to TYPO3's save buttons, to unroll them from dropdown, just display icons and changing the order.

Adds Backend Stylesheet to display the save buttons the way they did before TYPO3 7.X

This extension is superseded by ext:unroll

Agree mostly with Philipp, except for:

In general we should let the editor configure the environment to their likings. Regarding support issues: there is all kinds of software to share screens and mice/keyboard.

I propose a different approche:
maybe the user don’t want to choose between save, save and view, save and close, save and new.
maybe the user would like that we propose him to save when he makes an action (close or view or add or quit), an only when it’s necessary.
here is a little image of what I imagine:

For me, the criteria are:

I like Rachel solution.
Instead of “don’t ask again” it would be great to have a checkbox “autosave”. In that case, you can activate “autosave” when you have repeatable actions to do, like “Save and new”

Hello, I also agree with the proposals of pgampe but I fear that it would be very hard to have everything.
so I think that it should be better to concentrate on the shortest list of features possible.
For me, they would be:

Hi, I would suggest to take the unreleased master branch of rx_unrollsavebutton. It has a maximum flexible configuration of reordering buttons. It also has a small bug with save buttons in scheduler tasks, but I’ve fixed it already in my own fork (EXT:unroll)^^.

Take it, fix it and streamline the configuration names. Done. This feature (in general) would be the cherry on the cake for 8 LTS

a usefull thing I discovered recently is opening the save menu on hover. The one click saved feels much better already and the effect is propably most achievable with 3. Responsive Approach as it potentially saves the additional click aswell.

I like the fact that the current implementation forces an active decision what to do when saving/closing. When everything is available at once it’s accessible while still having the active decision.

My concern with Approach 1 and 2 is when they fail, so you still have to be on your toes. On the other hand, working systems that take decisions from the user feel pretty great.

I like your ‘responsive approach’. While I do not like to use Webapplications on Smartphones in general, I understand, that people sometimes wish, they could. And in respect oft that, the responsive solutions feels just ‘right’.

I suggest to keep things simple for users and developers. Therefore, I support approach no. 3 because of the following reasons:

The approach should be combined with:

Of course de-coupling the preview from the save functionality has some technical implications but I think we should somehow move towards that. Maybe also the workspace feature, which is powerful yet a little hard to use, can be helpful in this context.

This topic was automatically closed after 28 days. New replies are no longer allowed.